Once named the saviours of melodic death metal by Metal Hammer, APHYXION are not the ones to succomb to genre definitions.

This was proven by their acclaimed and succesful release, Aftermath (2017), which switched between death metal and metalcore genre borders, creating something that would elevate the band to a new level. Aftermath swept the European heavy scene during 2017 and 2018, and the album has streamed more than 4 million times seeing the band play over 100 shows all over Europe. Not many heavy acts can say that they are about to release their 3rd album at the age of 24, but that’s exactly what APHYXION is doing with their forthcoming full-length, Void.

Since the band was formed in 2007, with all members between 13 and 14 years old, the band has gone through a huge development. The young boys have managed to perform at prestigious festivals like Wacken Open Air – as the youngest band ever to perform – Smukfest and Copenhell, just to mention a few. They’ve done massive tours around Europe before turning 18 years old, and supported bands like Soilwork, Soulfly and Hatebreed. Before turning 25, the band will have played over 350 shows.

APHYXION has pushed and perfected their sound even further with songs that will warm the neck muscles, make you loose your voice and press replay again and again. Void presents a more contemporary and alternative songwriting taking big chances by stepping even further away from their death metal heritage. But one of the biggest changes to the sound on Void is the discovery of Jais’ vocal chords. Jonas Haagensen, songwriter and guitarist explains:

“We’ve known each other since our early teens. And even though we’ve been hanging out almost every day, people so close to you can still surprise you. We had no clue Jais could sing. It’s really crazy. Putting that into the APHYXION mix has given us a new dimension which we are eager to explore more. I really think that he not only nailed it vocal wise, he also did some really great work on the choruses when it comes to structure and catchiness.”

“Most of the lyrics are literally just diary entries from a very dark period of my life.“ Vahl explains. “Right after the release of the Aftermath-album, I would stay in my room for days with no sleep or contact with anyone, and during that time all of the lyrics were written. It’s a very honest and vunerable thing to release Void, but it was necessary. That being said I feel stronger than ever, and really excited to let this beast out in to the world.”

The album is produced by Jonas Haagensen and mixed & mastered by Jacob Hansen (Dizzy, Volbeat, Amaranthe). APHYXION is a renowned live act, which was also proven at one of the milestones in their career, as they supported Metallica in front of 16.000 people at the Royal Arena in Copenhagen. Their last records have been nominated for Album of the Week and Album of the Year by Metal Hammer DE and Metal Hammer UK, as well as nominated for several awards for their previous releases including Gaffa Awards and Danish Rock Awards.

The latest album, Void, was released on May 10th 2019 through Prime Collective. 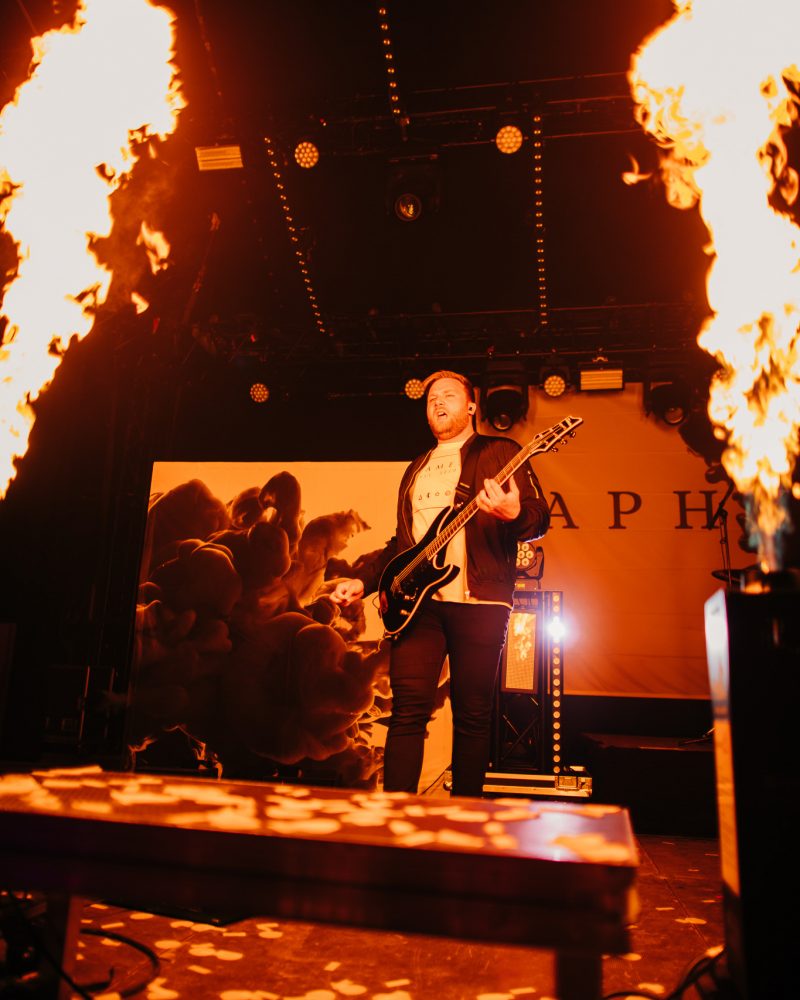 Meet the gang. APHYXION was formed by five teenage friends in 2007. 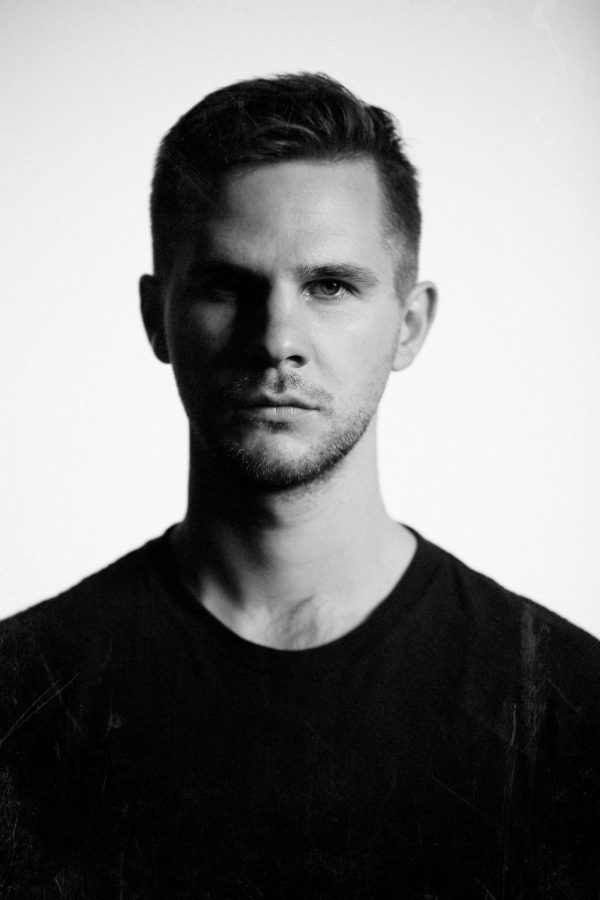 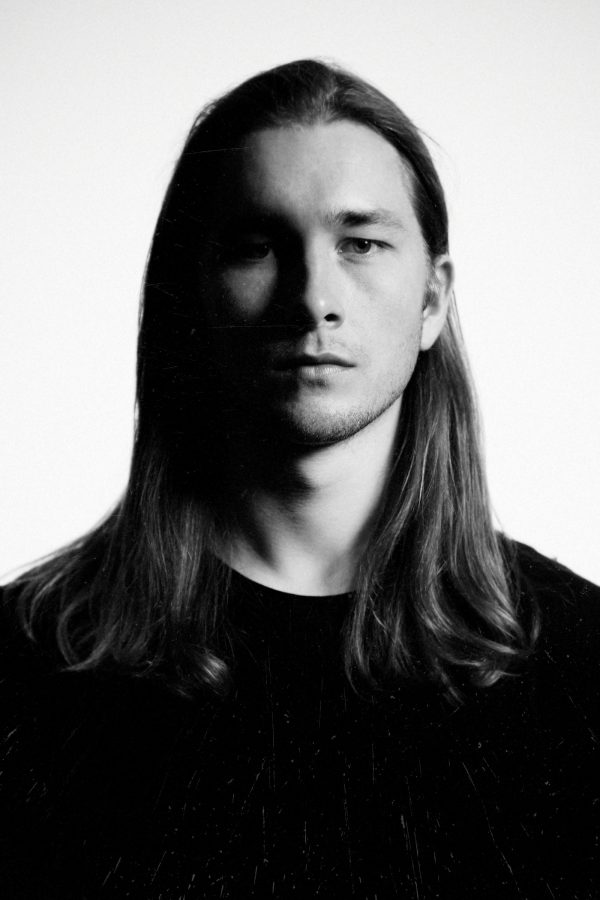 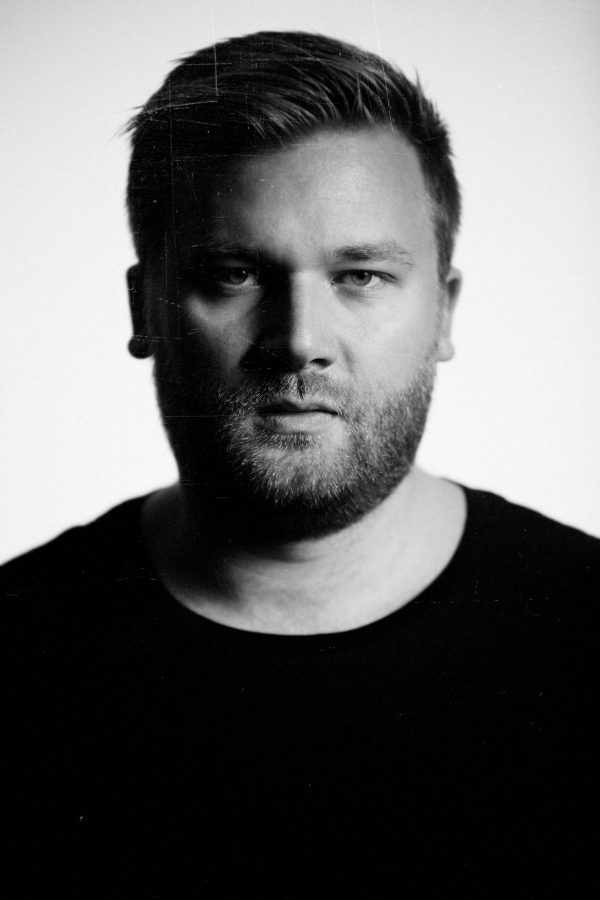 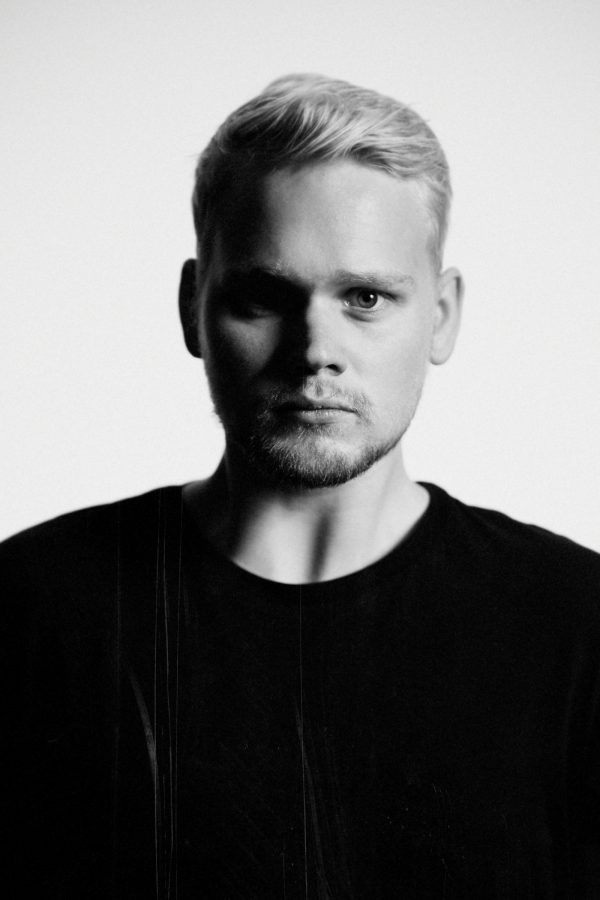 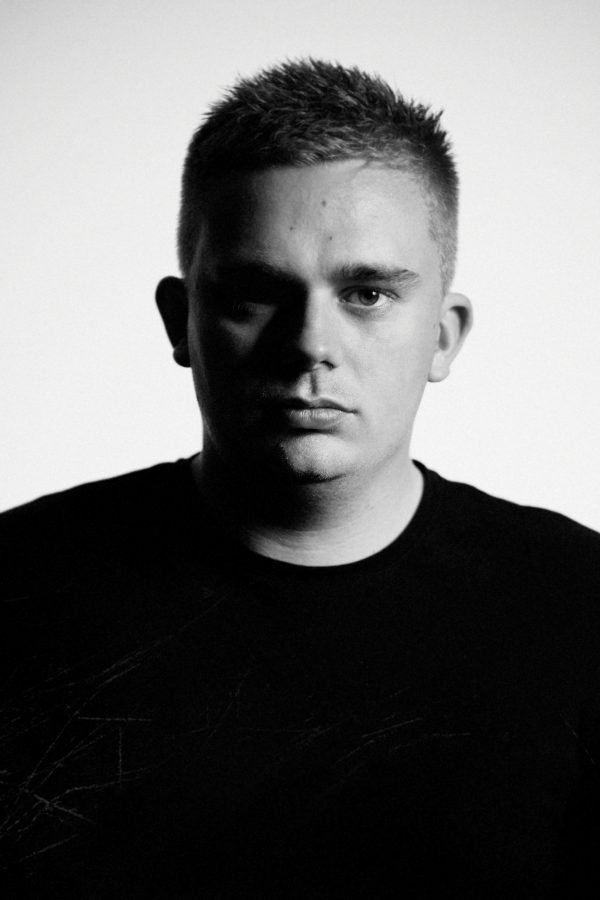 APHYXION was formed back in 2007 and has only had one change in the line up since then.

The young 12-13 year old lads, Michael Vahl, Jakob Jensen, Jonas Haagensen, Jais Jessen and Bertil Rytter made up the line-up of the band through many years.

It was only in 2017 that guitarist Bertil decided to leave the band to have better time with his family.

We then decided to contact long time friend Jesper Haas. He was a bass player at the time and had never touched a guitar. But he was quick to accept the challenge of being in a band on the rise, and within 6 months he learned to play the guitar and played some of the biggest gigs in the history of the band, including support for Metallica in front of 16.000 people.

“Meet Aphyxion, the new saviours of melodic death metal… one of the most exciting new bands in Europe!”
Dom LawssonMetal Hammer
Better at being In Flames than In Flames themselves... APHYXION is probably one of the best god damn Danish metal bands out there.
Jonathan PirchardHeavyMetal.dk 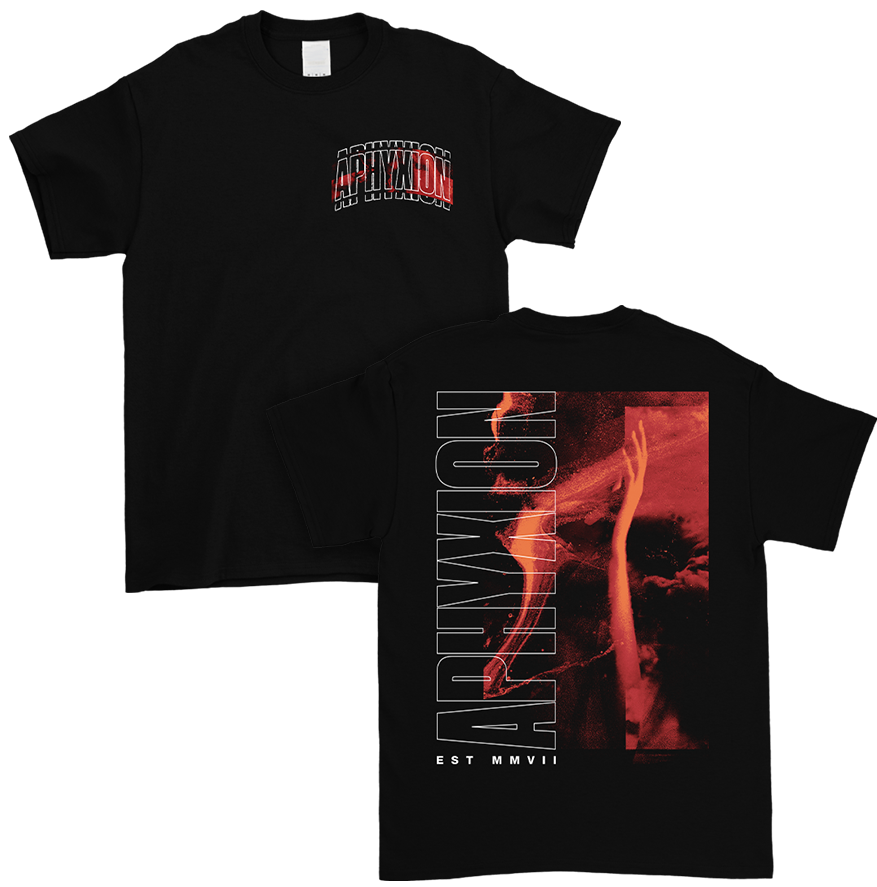 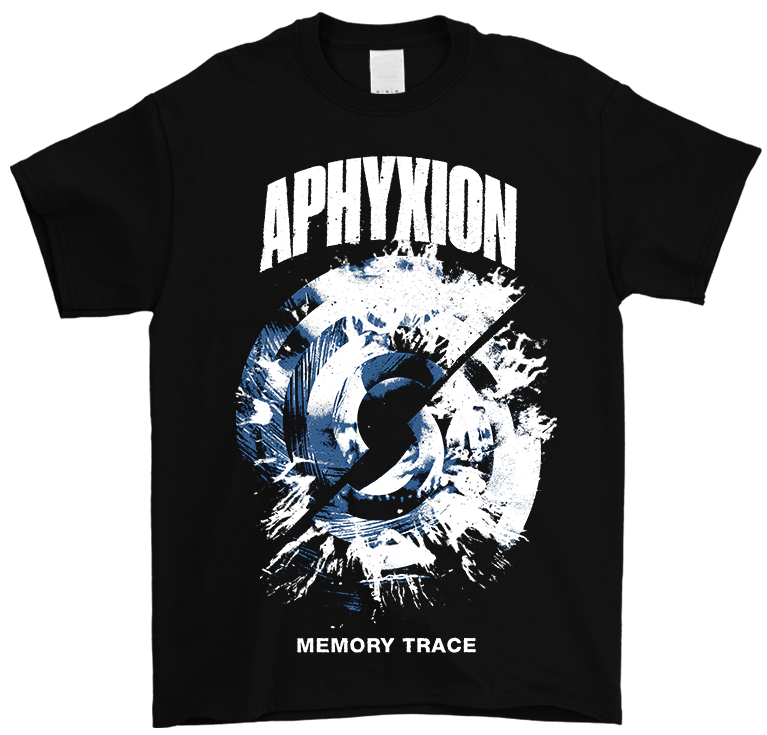