“The new saviours of Melodic Metal – one of the most exciting bands in Europe!” – Dom Lawson, Metal Hammer UK

Based out of Ribe, Denmark, APHYXION are the “new saviours of melodic metal” (Dom Lawson, Metal Hammer, UK)

The band was formed in the beginning of 2007, when the members were just 12, 13 and 14 years old. The band has since toured Denmark and Europe multiple times with over 450 shows to count.

APHYXION has released a number of EP’s and three albums – the latest being the critically acclaimed ‘Void’ which was out in May 2019. 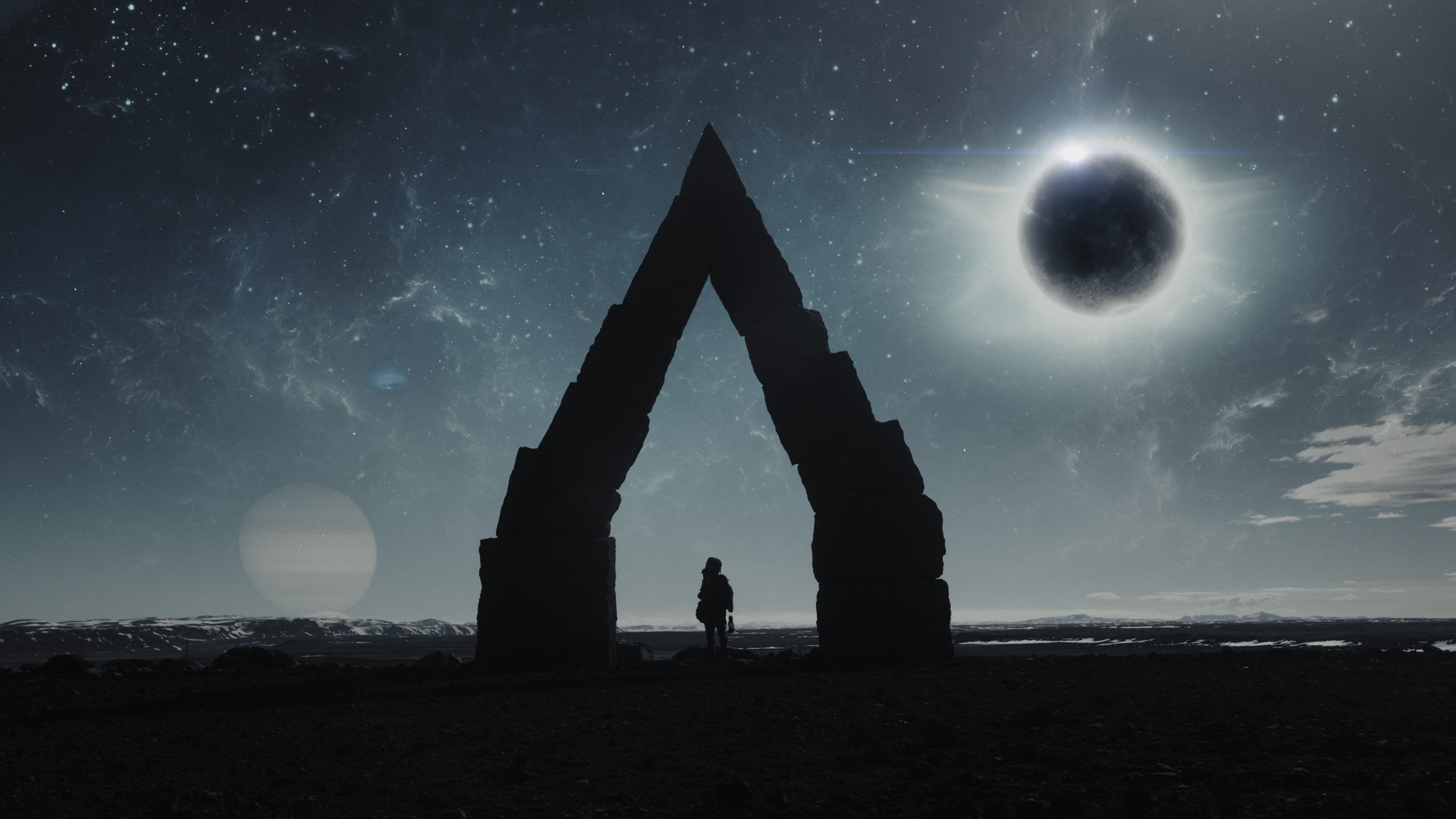 “Meet Aphyxion, the new saviours of melodic death metal… one of the most exciting new bands in Europe!”
Dom LawssonMetal Hammer
Better at being In Flames than In Flames themselves... APHYXION is probably one of the best god damn Danish metal bands out there.
Jonathan PirchardHeavyMetal.dk

Meet the gang. APHYXION was formed by five teenage friends in 2007. 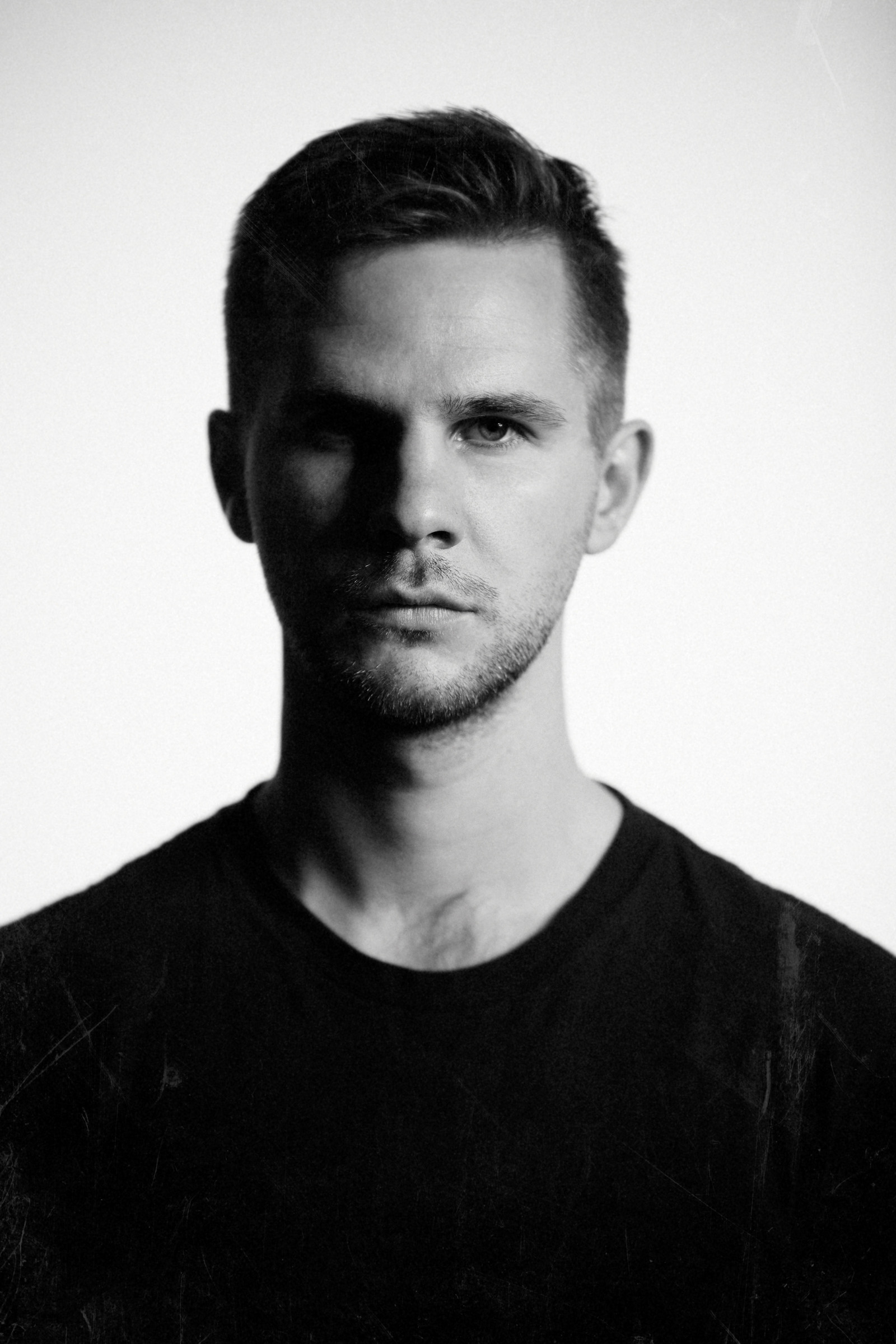 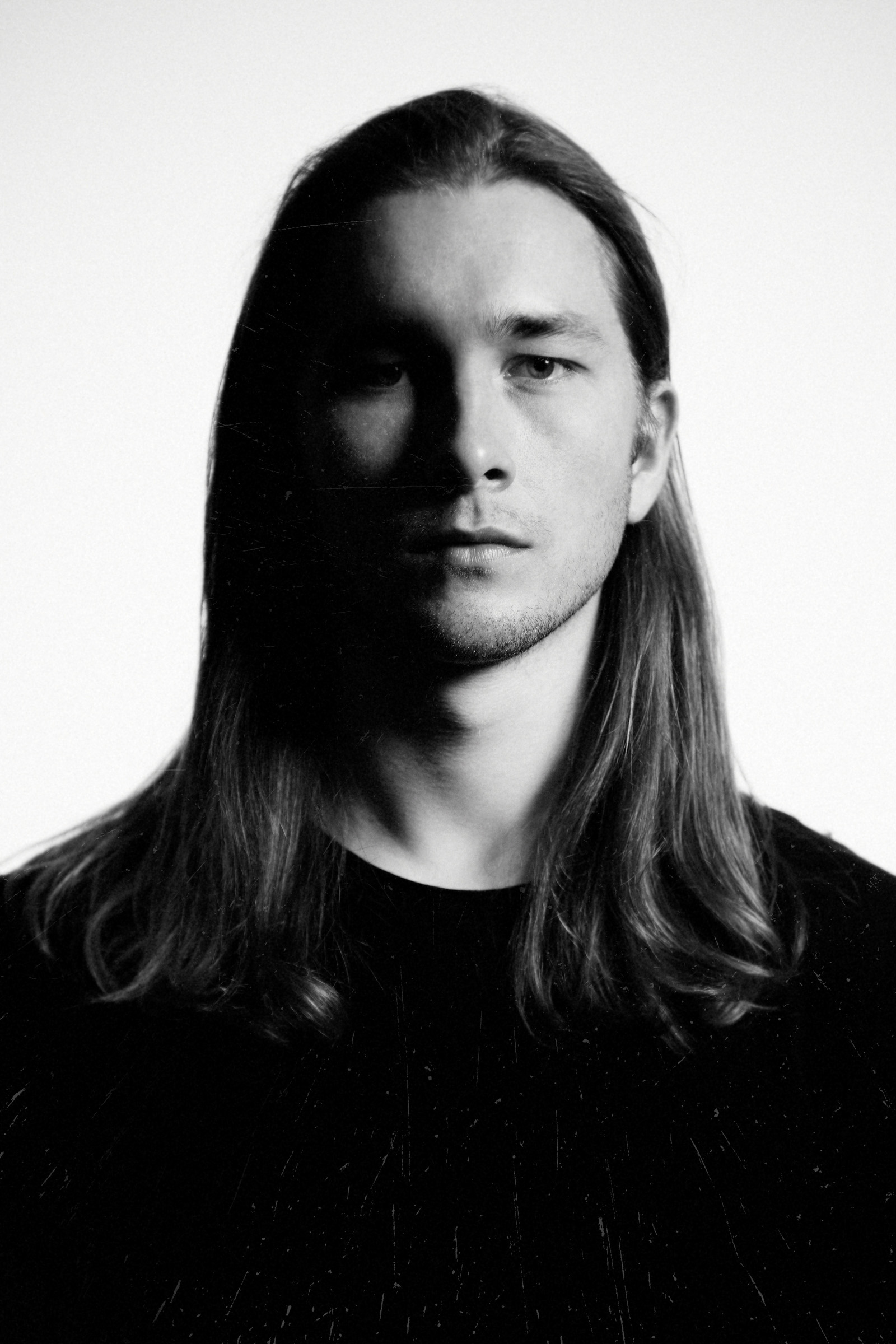 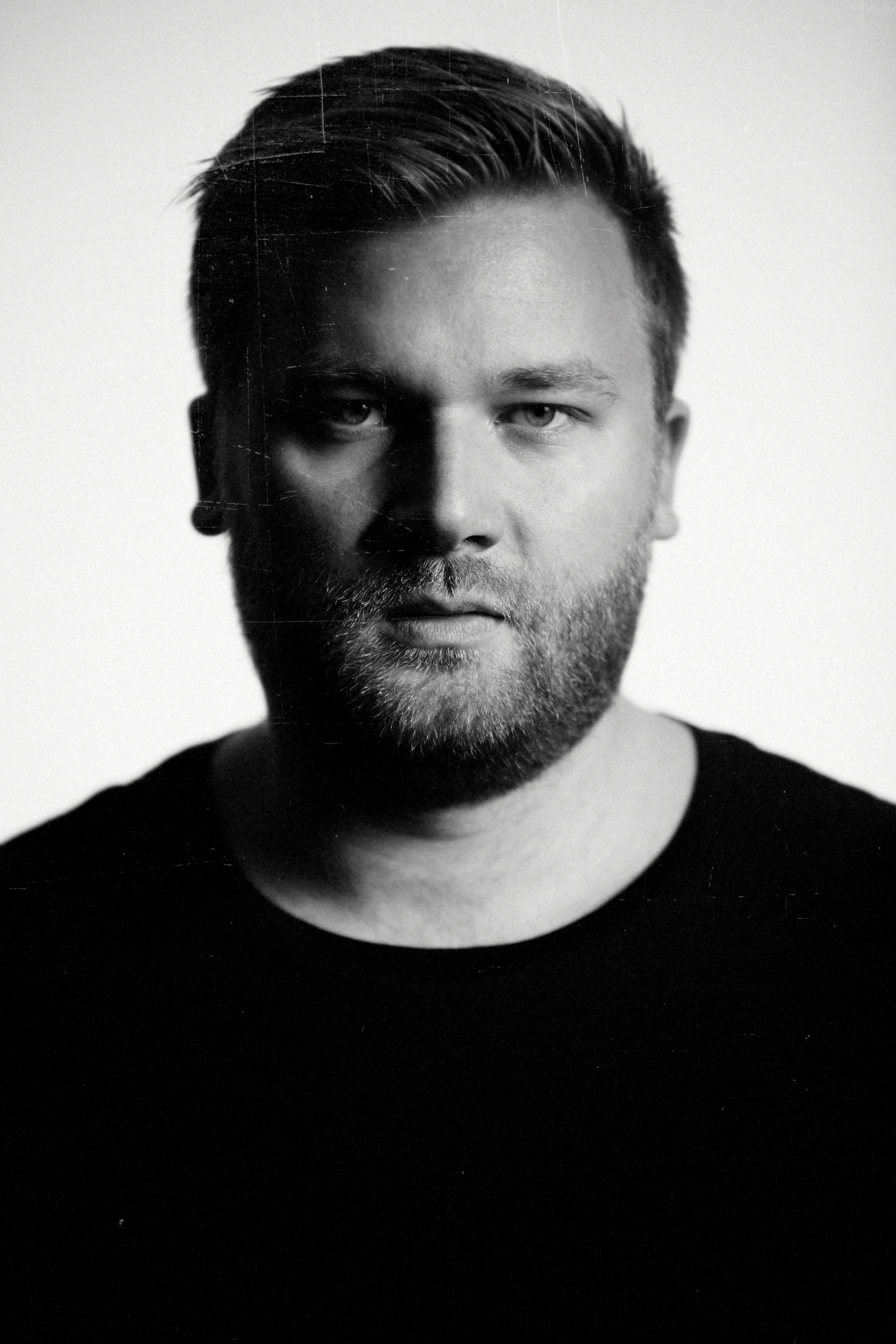 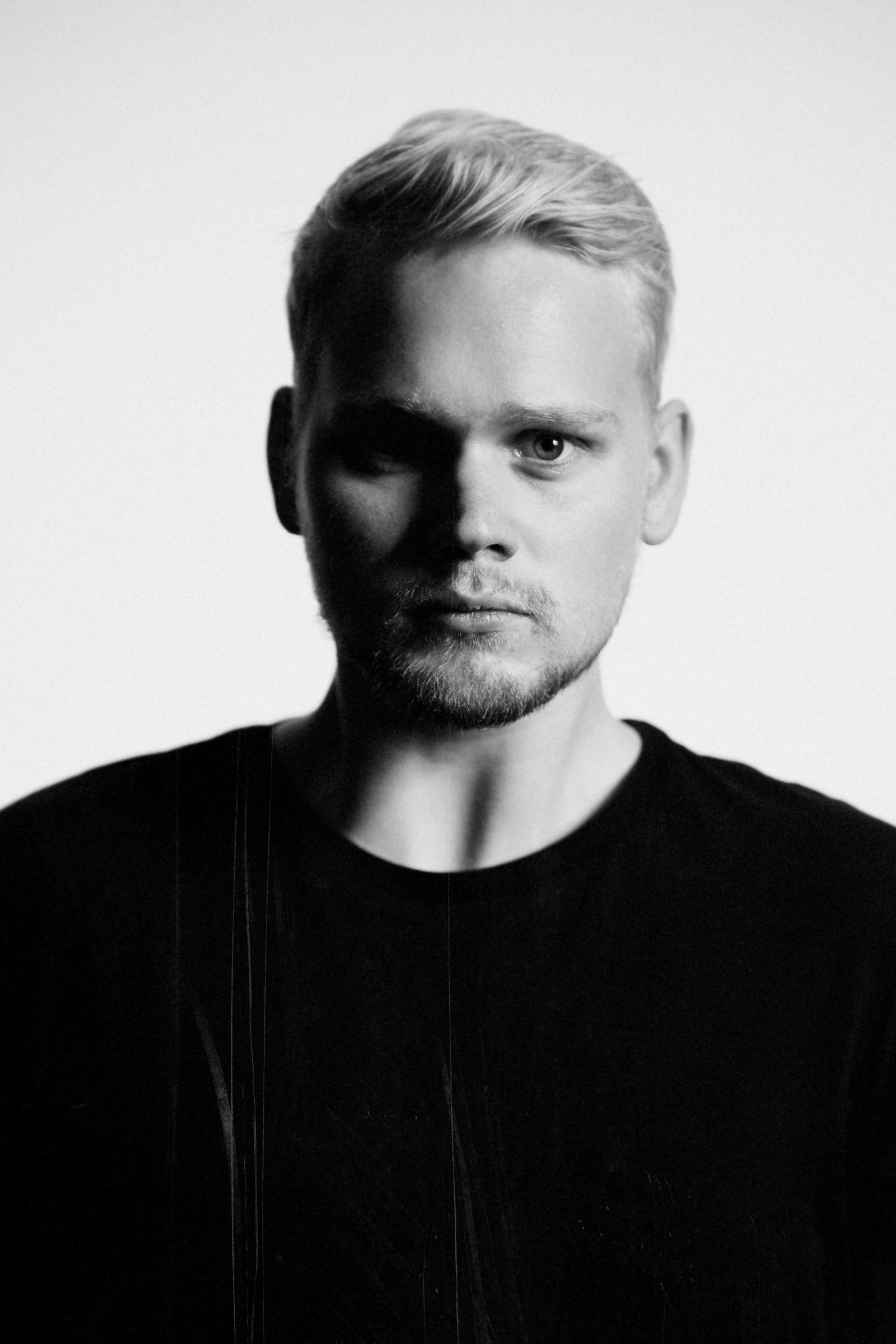 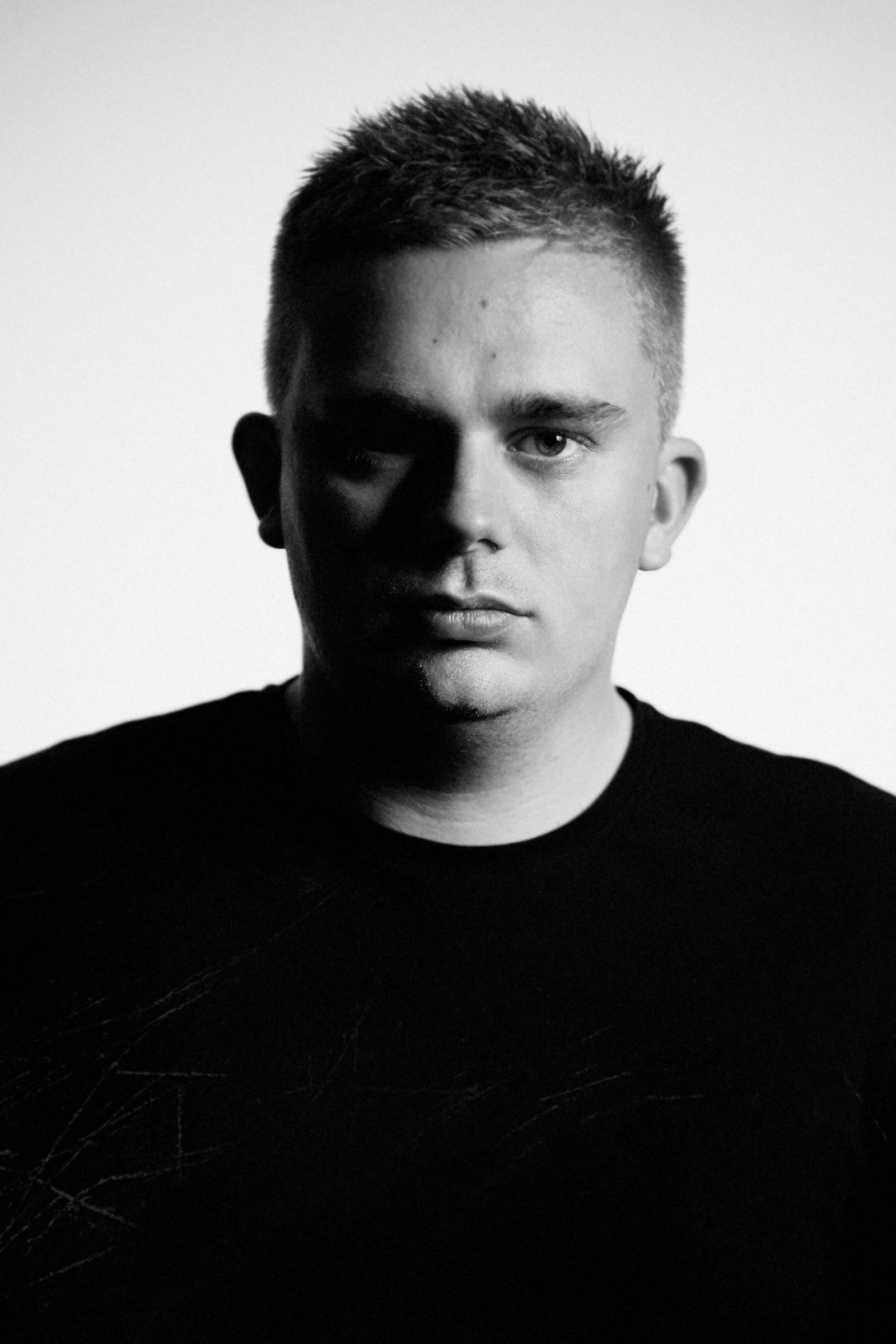 APHYXION was formed back in 2007 and has only had one change in the line up since then.

The young 12-13 year old lads, Michael Vahl, Jakob Jensen, Jonas Haagensen, Jais Jessen and Bertil Rytter made up the line-up of the band through many years.

It was only in 2017 that guitarist Bertil decided to leave the band to have better time with his family.

We then decided to contact long time friend Jesper Haas. He was a bass player at the time and had never touched a guitar. But he was quick to accept the challenge of being in a band on the rise, and within 6 months he learned to play the guitar and played some of the biggest gigs in the history of the band, including support for Metallica in front of 16.000 people. 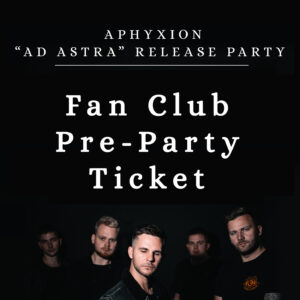 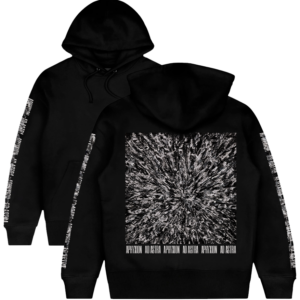 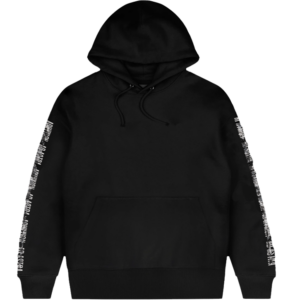 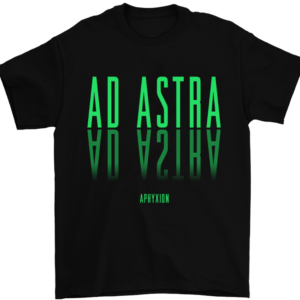 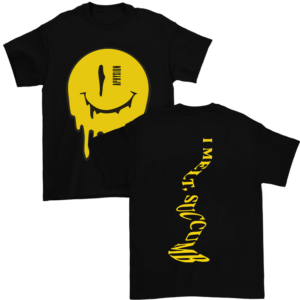 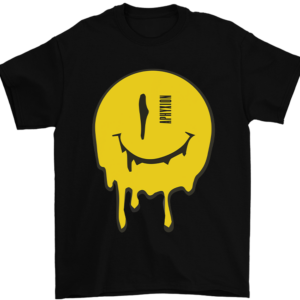 We’re always happy to hear from you. Reach out!